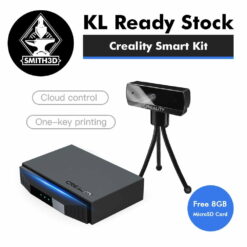 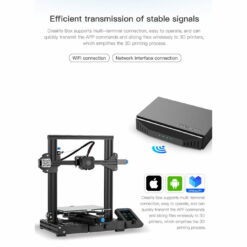 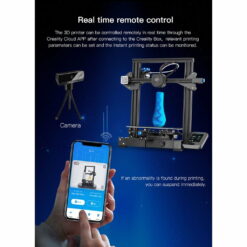 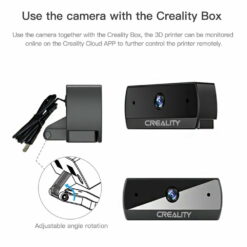 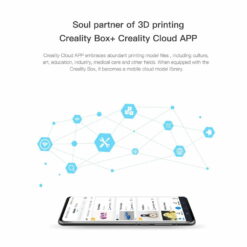 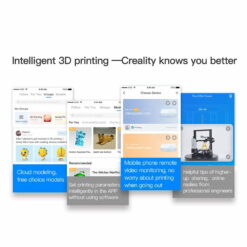 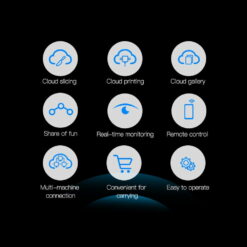 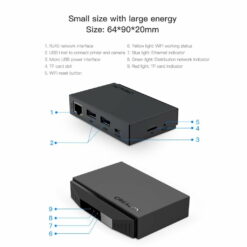 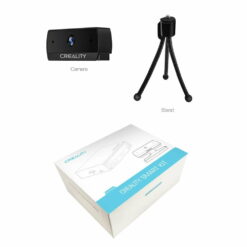 Note: For the time being, we notice this WiFi Box is ONLY compatible with the default controller board and default firmware from Creality.

Creality released a new product call “Creality Wifi Box” in 2020. (I will shorten it to CWB in this article.). It is a device that connects to an FDM 3D printer and provides a wireless connection to your smart devices like a smartphone or iPad. It helps us to get rid of the SD card or cable and remote a printer from ANYWHERE.

The Creality Wifi Box(CWB) will bring a new revolution of wireless connection for FDM 3D printers.

Getting Started:
-Insert the TF/MicroSD Card (Format to FAT32) into the card socket.
-Connect the 3D printer to WiFi Box’s USB port (either USB 1 or 2) via USB to MicroUSB cable.
-Power up the WiFi Cloud Box:
-Using the included USB microB cable to a phonecharger or power adapter with USB A socket, but make sure the adapter is capable of delivering 5V at 2.4A
-Download and Install “Creality Cloud” into your smartphone, either Android or iOS.
-Open Creality Cloud App, click “Device” and “+”. Scan the QR code on the bottom of the WiFi Cloud box. Name it, and configure the network according to the Creality Cloud cue phrases.
-Once the WiFi Cloud Box connected to the Internet and to Creality Cloud, it should appear on the Creality Cloud App, then you can select it and enjoy it.
-For Camera just plug it into the USB at the back, then you can view the camera via creality cloud app 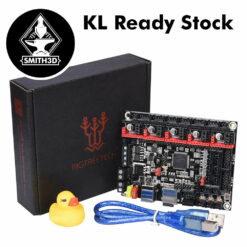 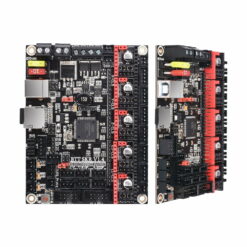 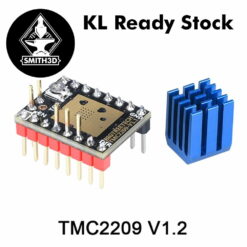 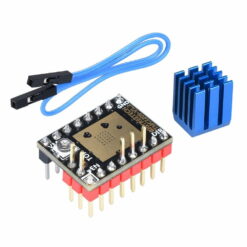 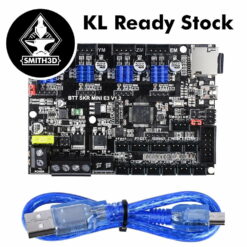 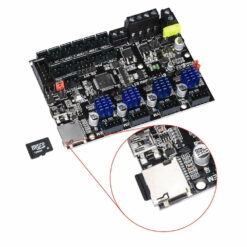 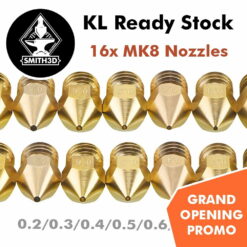 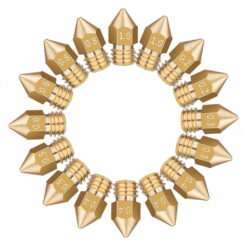 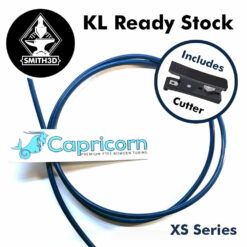 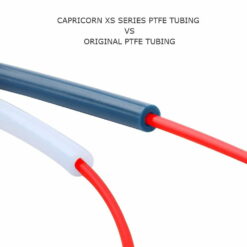 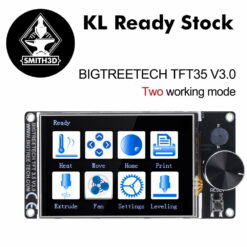 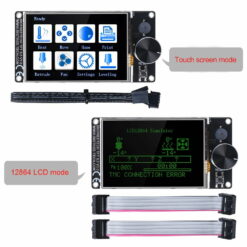 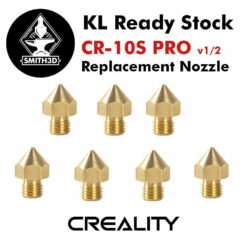 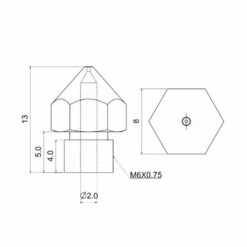 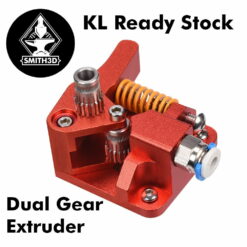 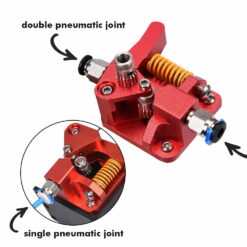